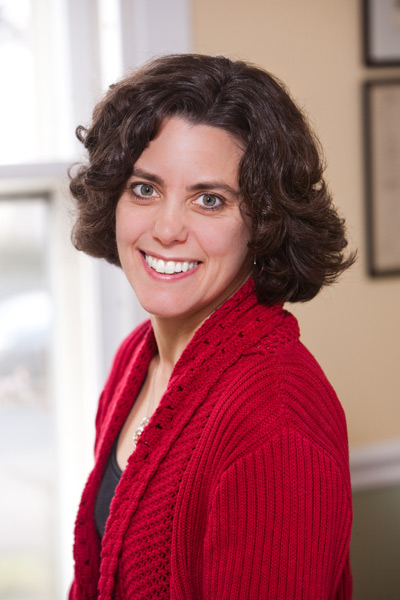 I’ve been writing since I was three years old, when I dictated stories to my mother, who wrote them in stapled booklets for me to “illustrate.” My first published story appeared in Cricket magazine when I was 10 years old, and the local newspaper came to interview me. I was probably the only nerd in my high school who had a manual typewriter in her bedroom. On it, I wrote a 500-page novel and, with my best friend Kim, several plays which we produced with our friends. Who needed summer camp?

I graduated from Dickinson College with a BA in English and had a story published in Dickinson Review, but after that my writing became more career-oriented. I earned a master’s degree from New York University in English and American literature, and I worked in public relations and journalism. In my early thirties, I became a high school English teacher. It’s true that the best way to learn something is to teach it. For the first time, I stepped back to really think about how we write, not just what we write. That process was intensified when I joined the faculty of the First-Year Writing Program at Quinnipiac University in 2004. I still teach at Quinnipiac, and I continue to learn from my stellar colleagues and my many hard-working and interesting students.

My debut novel, A Violet Season (Simon & Schuster, July 2012), is the product of four summers of intensive writing. With a teaching job and two children at home, I found it difficult to write much during the school year, though I did manage to publish short fiction, at the rate of about one story per year, in Cimarron Review; Indiana Review; CALYX; Confrontation; The Pinch; Blue Mesa Review; Brain, Child and others. In 2011 I was the recipient of a creative writing grant from the Connecticut Commission on Culture and Tourism, and in 2012 a creative writing fellowship from the National Endowment for the Arts.

Today I am a writer who teaches. Some days, I’m out and about in New Haven, Connecticut meeting people and writing for the online magazine Daily Nutmeg. Other days I spend in the classroom with my students. In between, I sit at my cluttered desk and dream up writing projects of my own. I like nothing better than to end the day—how else?—inside the pages of a good book.